Not only is the GTD system popular, it’s a buzzword thrown around by productivity gurus.

I like to get things done (who doesn’t?), so I’ve tried the official GTD system among many others.

I’ve used many different apps and systems, trying to tame the beast of productivity and get a leg-up on human bandwidth. I hear the boasts of the successful. I hear the calls of new solutions. They all promise a magic bullet. But…

There is no “magic bullet.”

Here are three things’s I’ve learned about getting things done:

That final thought is what really prompted me to write this. I added all these other words to make this a legit blog post.

I’ve learned that best way for me to “get things done,” make decisions, and keep my ducks in a row, is to use a spreadsheet.

It’s not very sexy, I know, but it’s helping me get things done better than ever before…

How do you get things done? 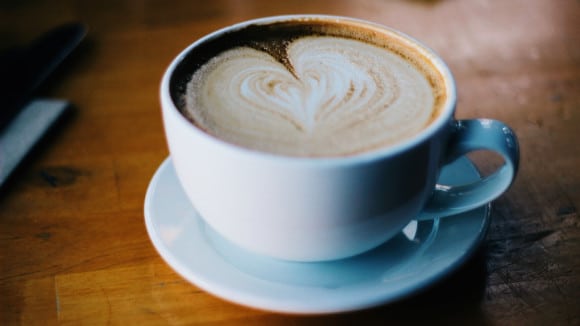